Software and freedom: what developers need to know

Richard Stallman will explain what software developers should know about free software and the GNU/Linux operating system, including the ethics of free and nonfree software, common malicious functionalities, free licenses and how to apply them, free software in education and government, and the ways to help the movement other than by programming.

Dr. Richard Stallman launched the free software movement in 1983 and started the development of the GNU operating system (see www.gnu.org) in 1984.  GNU is free software: everyone has the freedom to copy it and redistribute it, with or without changes.  The GNU/Linux system, basically the GNU operating system with Linux added, is used on tens of millions of computers today.  Stallman has received the ACM Grace Hopper Award, a MacArthur Foundation fellowship, the Electronic Frontier Foundation’s Pioneer Award, and the the Takeda Award for Social/Economic Betterment, as well as several doctorates honoris causa, and has been inducted into the Internet Hall of Fame. 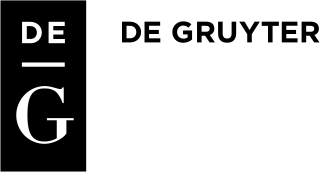 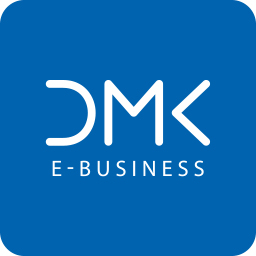 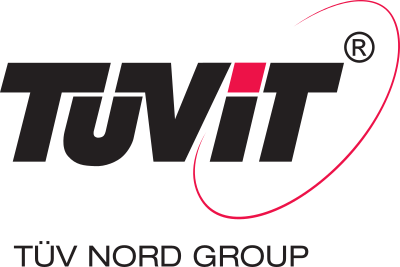 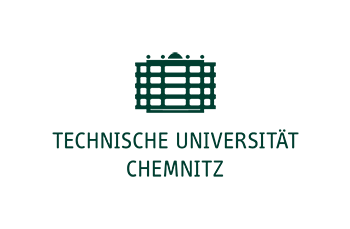